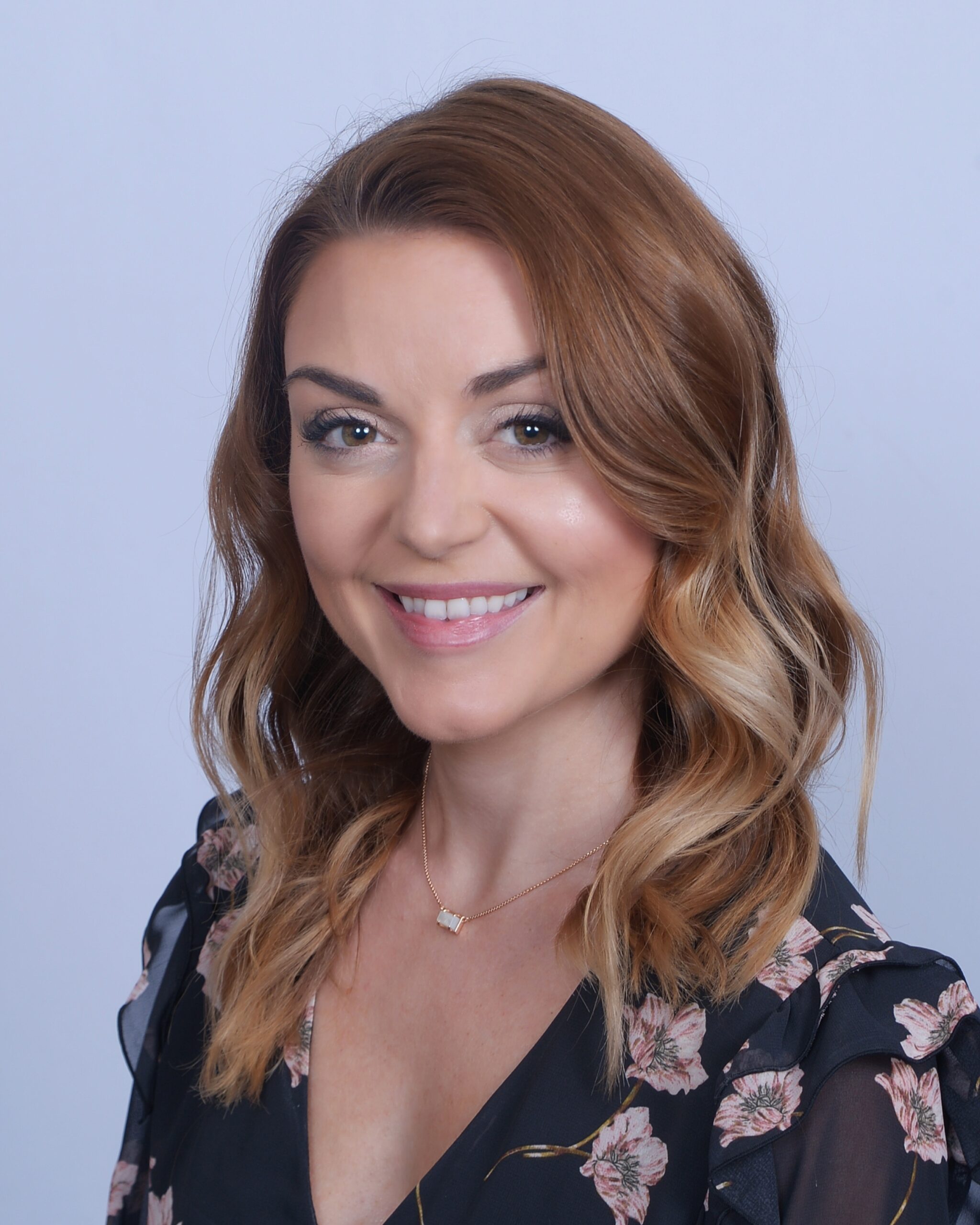 In 2013, Mulqueen founded Kindred with a focus on cause marketing during her time on the board of Susan G. Komen. Since that time, she’s carved out a niche in digital media and entertainment, working with such brands as CBS, Vanity Fair, Digital Trends and Marie Claire; and at such events as the Academy Awards, the Billboard Music Awards, the Emmys, the BAFTAs and more. Her writing has been featured in a regular column on Forbes, as well as Thrive Global, Huffington Post, Elite Daily and various other outlets. For her work, she’s been recognized in Entrepreneur, Adweek, Grit Daily and more. She speaks and writes regularly on sustainable marketing and entrepreneurship practices.

In addition to her work with Kindred, Mulqueen founded a non-profit, Cause Influence, to expand the reach of important social causes. Under her non-profit, she takes on pro bono clients with an emphasis on equality and representation. She also founded and manages a media company called Et al. Meaning “and others,” Et al.’s mission is telling the stories of underrepresented individuals and communities.

Jill James comes to Kindred with over 5 years of operational executive leadership. She is customer-focused while remaining passionate about serving her team. Coaching and mentoring others to become their best selves is what gets James excited in her professional life. Her previous work experience spans the higher education, property/hotel management, and sports industries. James holds both a Master of Business Administration and Bachelor of Business Administration. She completed her bachelor’s degree with Gonzaga University in 2005 and completed her MBA with Western Governor’s University in 2013. 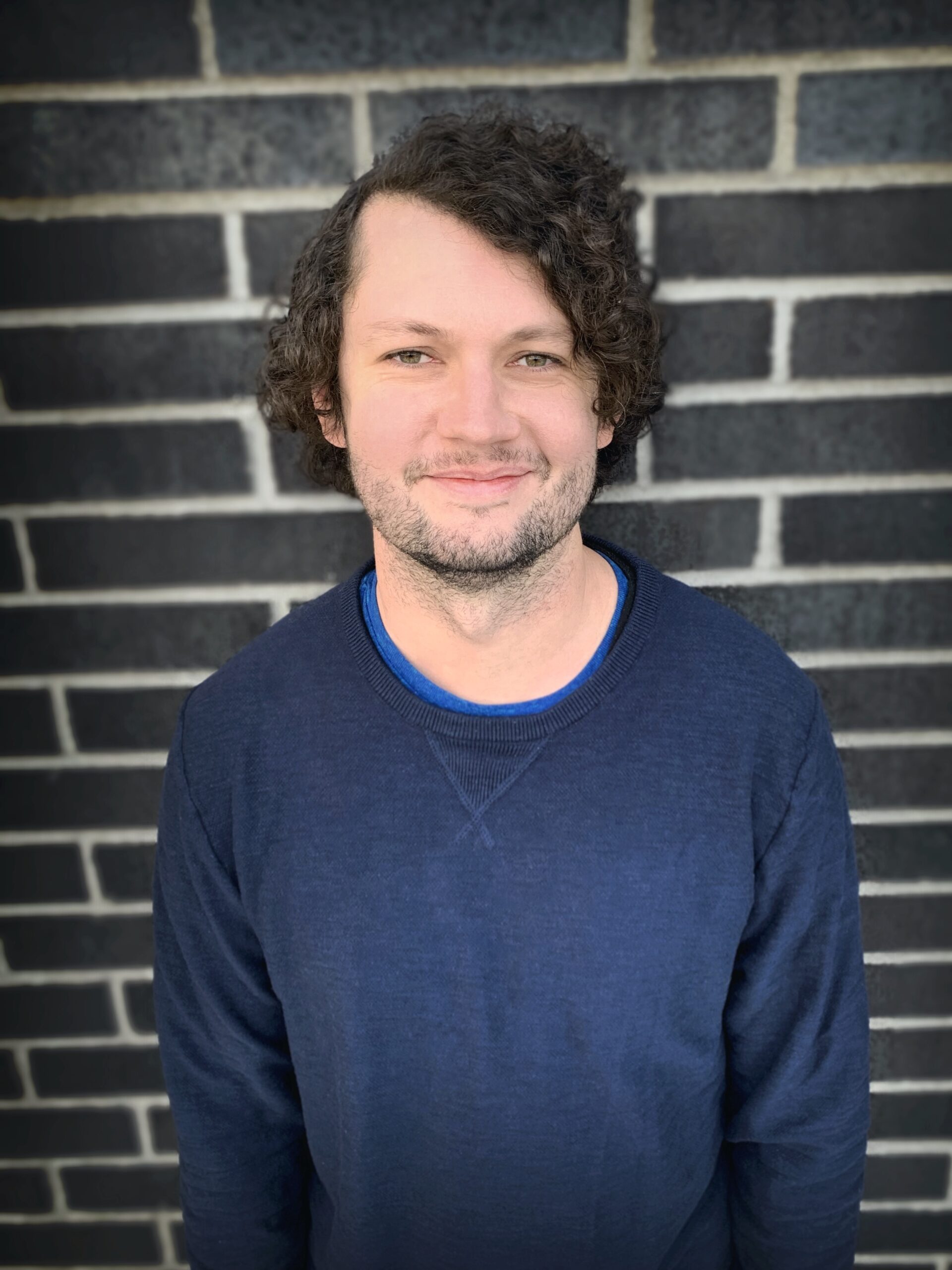 David is Kindred’s resident entertainment copywriter. In addition to writing for our production clients, Zimmerman is a screenwriter, film columnist and the founder of Zimm Score Movie Guide. During his free time, you can find him nerding out with other cinephiles at local PNW breweries and traveling the world with his wife. 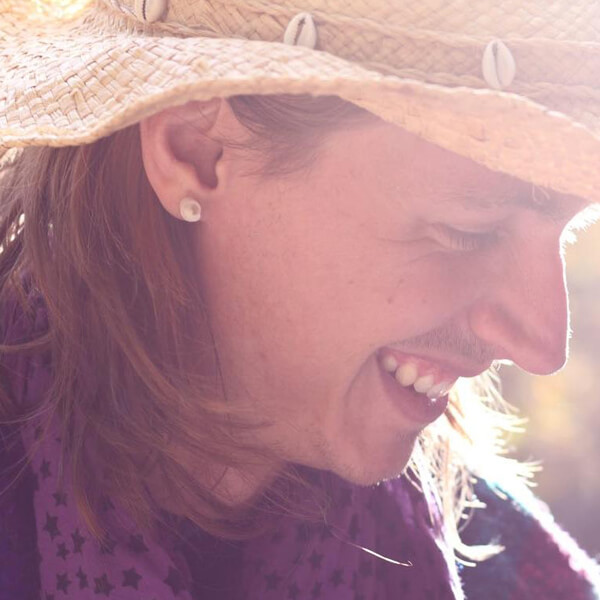 A tribal member of the Choctaw Nation, Oaster grew up in the Silicon Valley under the technological mentorship of Steve Wozniak. Bringing with him a broad knowledge of technology, communications and digital media, he manages the content and brand positioning for Kindred’s clients. Oaster is also the managing editor and contributing writer for Et al., Kindred’s non-profit media arm.

He’s lived, worked and traveled all over the world, and now writes and makes films in the Pacific Northwest.